Triolab – our distributor in Iceland 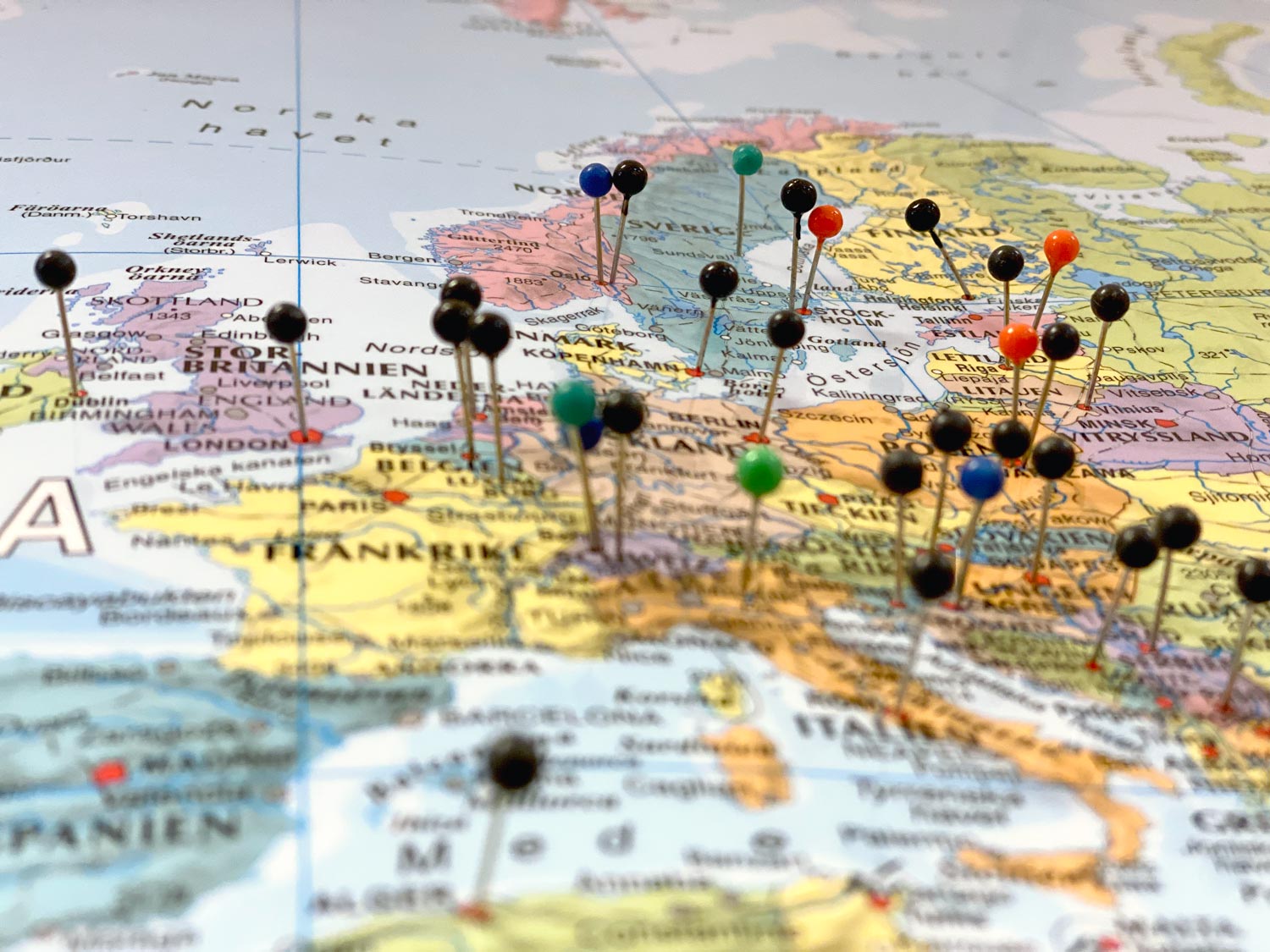 Triolab AB is Conroy´s medical device distributor in Iceland. The company was founded in 1986 in Sweden, and has since expanded to include operations in Finland, Denmark and Norway. Together they make up the Triolab Group and are the Nordic region’s largest distributor in diagnostics and life science.

Triolab Group has an extensive experience and understanding of the local diagnostics and life science market of the Nordic countries. They speak the languages and work closely with local healthcare systems and organisations.

Since 2005 Triolab has belonged to the Addtech Group and the business area Addtech Life Science. Nine years later, Addtech’s life science unit became a separate company, and it was listed on Nasdaq OMX Stockholm.

In the early years of Triolab, the aim was to focus on research and equipment in the field of coagulation. As the company expanded, Triolab became known for excellent quality and a high level of personal commitment, primarily gaining a strong position in coagulation. This was later extended to other areas of specialization. Today our medical device distributor in Iceland offers equipment in areas such as:

Triolab´s ethical and sustainable operations, combined with their skilled distributor knowledge makes them a valuable partner to Conroy Medical. Triolab has been certified according to ISO 9001: 2015 since 2003.

Are you interested in more information about medical device distributors in Iceland? Read more and get in touch with Triolab on their website. 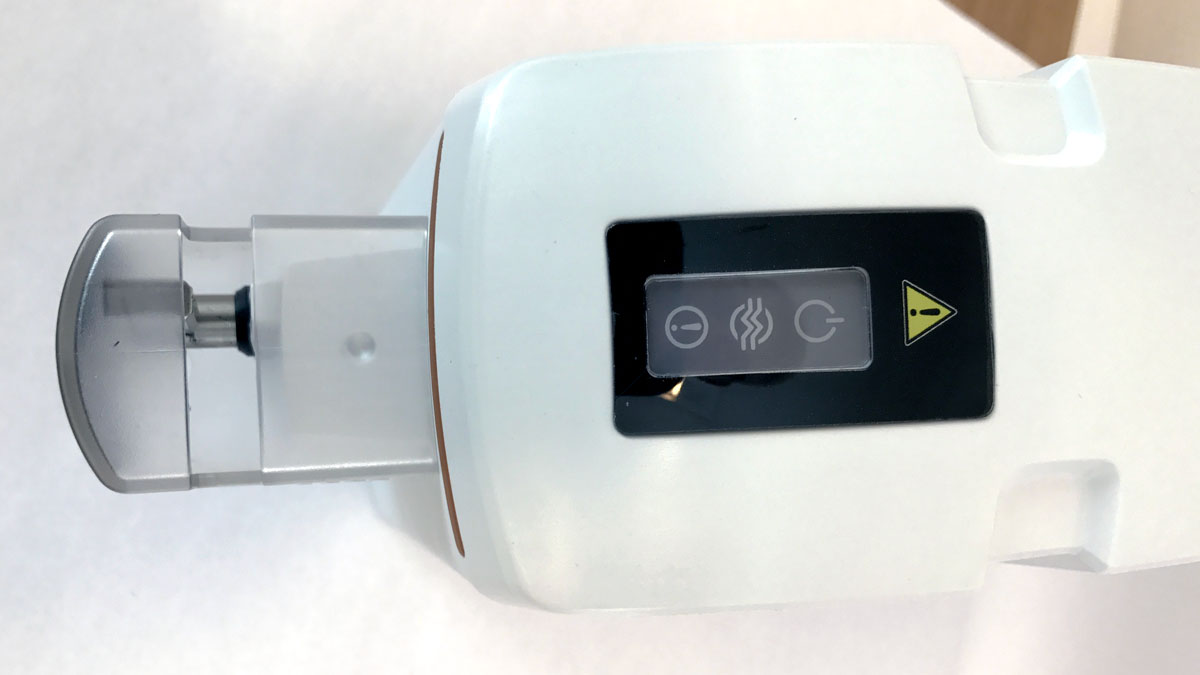